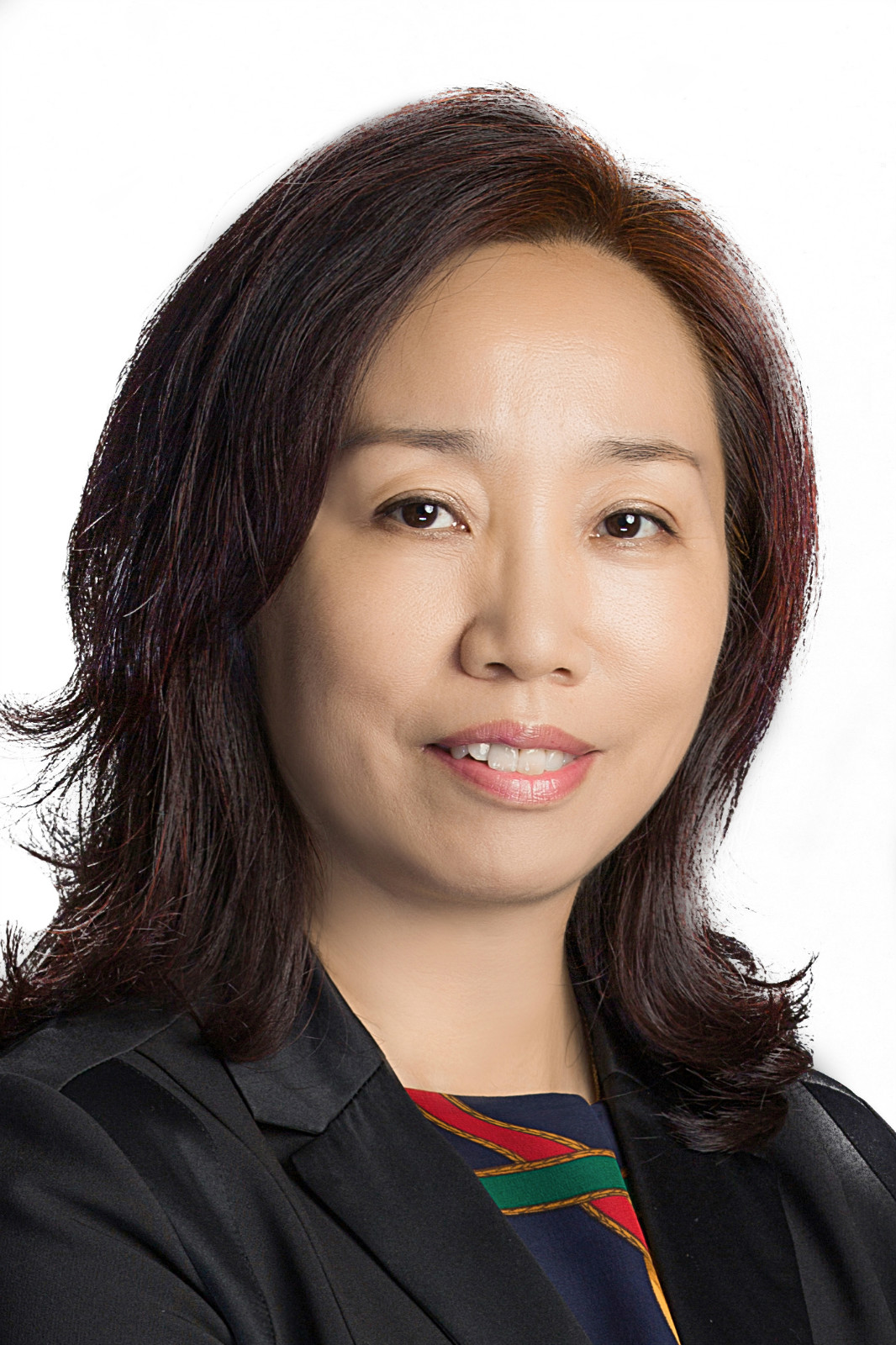 Tiejun has represented multinational and domestic Chinese companies, particularly chemical, pharmaceutical and biotech companies, in their patent validity and infringement litigations before the Patent Reexamination Board (PRB) and courts of all levels. She addresses leading edge legal issues in many of her cases. Tiejun also has experience litigating other technology cases, such as patent ownership disputes and trade secret cases and advises clients on validity, infringement/freedom-to-operate, and other IP matters.

Representing clients in litigating patent validity before the PRB and all the way up to the Supreme People's Court (the Court):

Representing Dahe Biotechnology in the retrial before the Court upholding the decision invalidating the patent on the Production of Lysine. The case is instructive for examining microorganism claims defined by function. After affirmation by the Court, the original PRB decision was selected as Top Ten Typical Cases of the PRB of 2013;

Defending successfully the validity of the Simcere patent on Formulation Comprising Amlodipine and Irbesartan in the retrial before the Court. The case is selected in Annual Report of the Supreme People's Court on Intellectual Property Cases (2011) for its significance in applying the fairness and reasonableness principles in interpreting the Guidelines for Patent Examination and in determining whether a new matter has been introduced by amendment;

Defending successfully the validity of TIPR Pharmaceutical’s patent on Adefovir Crystalline. The case is selected as Top Ten Typical Cases of the PRB of 2011 for being instructive for evaluating novelty of patents covering crystalline forms.

Defending successfully the validity of the Xin An Chemicals’ patent on an environmental friendly process for making glyphosphonic. The case provides insight into Article 33 of the Patent Law on revision beyond scope.

Defending successfully the validity of the Bayer’s patent on Nexavar, an important anticancer drug. The case is instructive for understanding of the law on sufficient disclosure and the requirement of experimental data for the pharmaceutical compound patents/applications.

Representing successfully a number of clients as lead counsel in patent infringement cases:

Representing Corun Energy against Alantum Technology in a patent infringement retrial before the Court. The case is selected as Top Ten Chinese IPR Cases of 2013 for its significance in applying the doctrine of equivalents;

Representing Ruiqiang Medicinal Science and Technology against Hu Xiaoquan in a patent infringement retrial before the Court. The case is selected by Annual Report of the Supreme People's Court on Intellectual Property Cases (2012) for its significance in construing the “close-ended type” claim;

Representing TIPR against Chia Tai Tianqing in an infringement and declaratory judgment case on patents covering Adefovir crystalline product, resulting in satisfactory settlement for the client.

Representing Bayer CropScience against Jiangsu Tianrong in a patent infringement suit over a pesticide. After Bayer prevailed in the first instance, the case was settled before the Jiangsu Higher People’s Court, with the defendant apologizing publicly, stopping making and selling the product and paying damages.

Prior to her private practice, Tiejun worked for the China patent office for over ten years. In the latter half of her service there, she was an examiner of the PRB, where she participated in deciding numerous patent validity and reexamination cases.