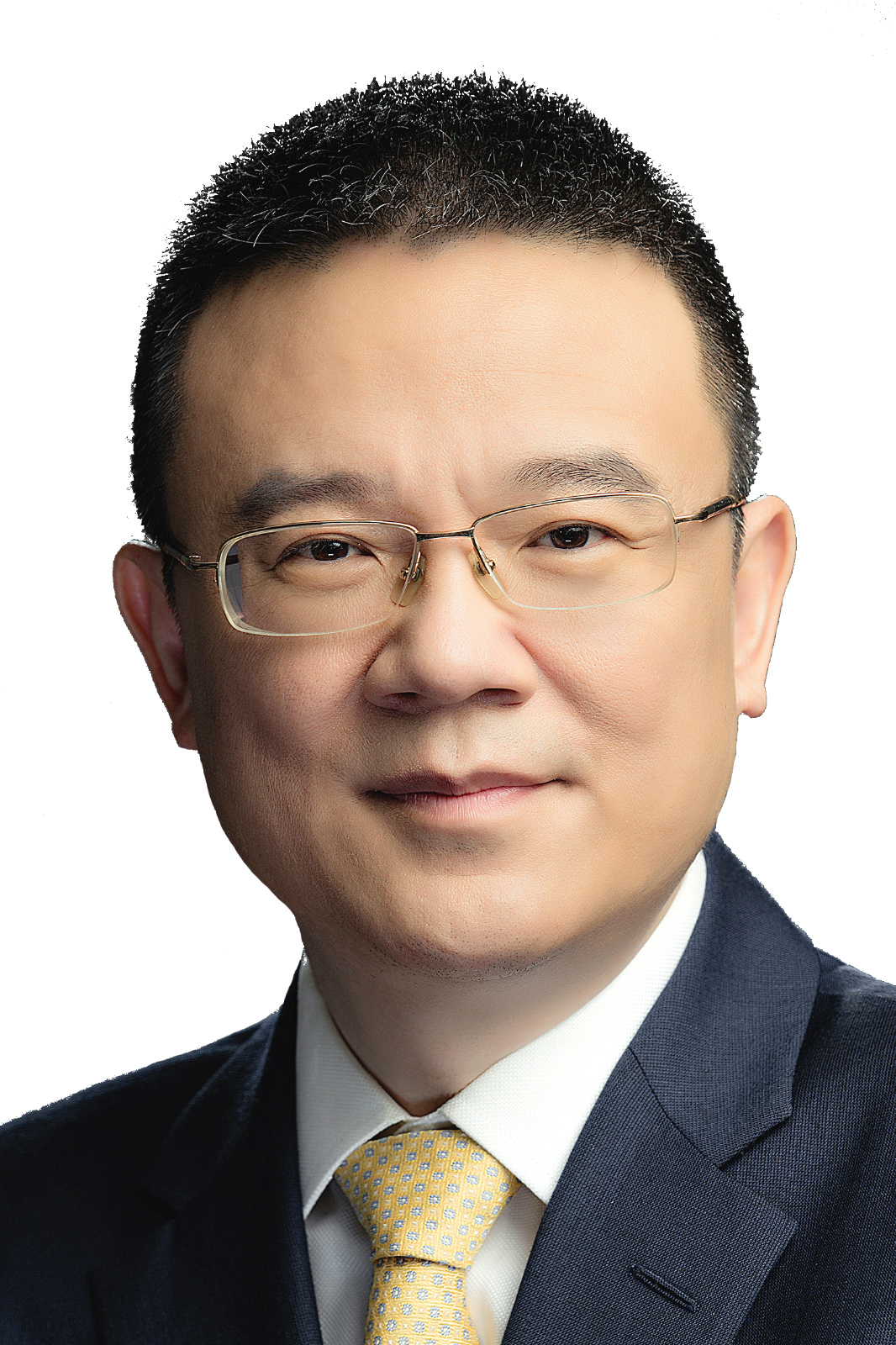 Dr. Huang Hui is a Partner at Wanhuida Intellectual Property and a Member of the firm’s Management Committee.

Dr. Huang is a multi-faceted intellectual property counsel with stellar academic credentials on China’s trademark legislation and practice and a veteran lawyer who represents clients in all levels of Chinese courts up to the Supreme People’s Court in a wide variety of intellectual property litigations, some of which have become landmark cases.

Prior to joining the firm, Dr. HUANG served 12 years at the State Administration for Industry and Commerce, where he gained a profound understanding of the lifecycle of trademark proceedings both in theory and in practice. Fascinated by the intellectual property law, he studied international industrial property law and graduated from the Center of International Study of Industrial Property (CEIPI), Robert Schuman University (later known as the University of Strasbourg) in France. He then conducted academic research on the protection of well-known trademarks at the China Academy of Social Sciences ("Legal Protection of Well-Known and Famous Marks") (Law Press, 2001), where he studied under Professor ZHENG Chengsi, the nation’s pioneer intellectual property expert and was finally awarded the first J.D. on trademark Law in China. In 2018, Dr. HUANG was awarded his second doctorate by the University of Strasbourg.

Ever since joining the private practice in 2002, Dr. HUANG has been prosecuting and litigating IPRs, fighting for the clients in their most intricate matters before the nation’s IPR administrative agencies and judiciary, protecting and defending client’s interests and helping advancing China’s legal fronts.

On account of his expertise in the Trademark Law, Dr. HUANG has been vigorously involved in the initial drafting and subsequent amendments to China’s major trademark-related laws, regulations, judicial interpretations, as well as regulatory documents. He was also invited to contribute to the formulation of China’s “National Trademark Strategy”.

Dr. HUANG was named by the Ministry of Commerce of P.R.C. as the Member of the Expert Panel of the ministry’s “Helping Center for Protecting Enterprise Intellectual Property Rights Overseas”.

In 2015, Dr. HUANG was elected Chair of the Special Committee on Piracy and Counterfeiting of International Association for the Protection of Intellectual Property (AIPPI) Chinese National Group for the 2015-2016 term.

In 2020, he is identified as one of the WTR Global Leaders (Private Practice) in mainland China.

Member of the expert panel of Zhongqi Trademark Verification Center

Member of the Professional Advisory Board of Beijing People’s Procuratorate No. 1 Branch