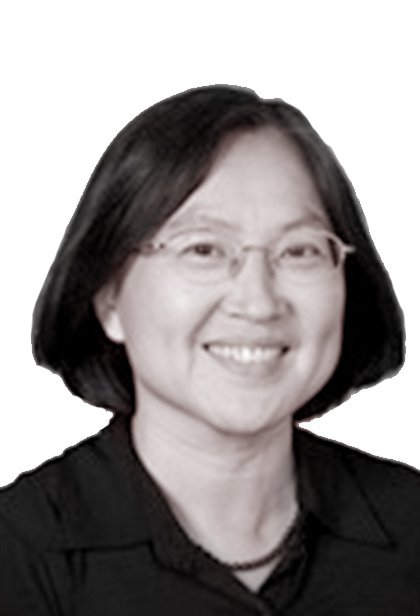 Originally from China and living in France since 1985, Xiao Lin Fu-Bourgne completed her law studies in Paris. She was admitted to the Paris Bar in 1998 and advises companies on transactional and contentious matters. She is particularly involved with Chinese investments in France and vice versa.

Her main areas of expertise are assistance with contract negotiation, management of public-private companies and disputes between French and Chinese companies.