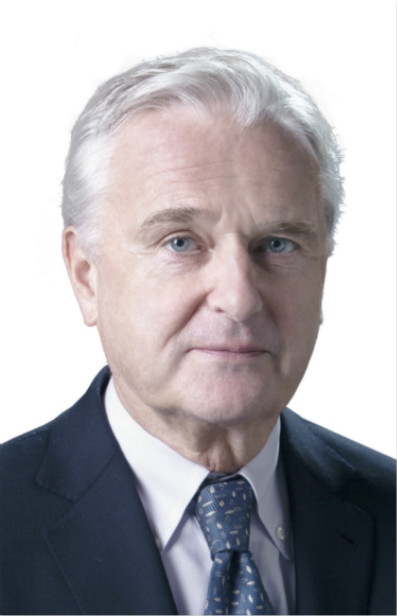 Paul RANJARD has been Partner to Wanhuida Intellectual Property since 2019.

Paul RANJARD graduated from the Paris Law School and obtained his License to practice as an attorney at law in 1968.

In 1972, he stayed for one year with Theodore Goddards & Co., a reputed firm of Solicitors in the City of London. He registered at the Bar of Paris in 1972 and, until 1980, practiced commercial litigation both as an assistant to several lawyers as well as within a firm specializing in litigation conducted before the Commercial Courts.

In 1981, he moved to Hong Kong and opened the local branch of a French law firm Sonier & Coblence. Back in Paris in 1982, he resumed his independent practice of litigator and joined Delile & Biet as a partner. In April 1986, Paul RANJARD participated in a comparative law seminar in Beijing, jointly organized by the Chinese Ministry of Justice and the Paris Bar, and afterwards returned to China every year, assisting French companies with their business ventures in China.

Mr. RANJARD moved to Beijing in September 1997, and opened the Representative Office of the French association Unifab, specializing in the protection of Intellectual Property. As a result, his practice in China evolved progressively towards Intellectual Property matters. After the creation of the European Chamber of Commerce in 2000, he has co-chaired the IP Working Group and has been actively involved in the drafting of the EUCCC IP Position Papers and the comments submitted by the Chamber concerning drafts of IP legislation. Throughout his time in Beijing, Paul RANJARD has cooperated with WAN HUI DA in field actions and academic research.