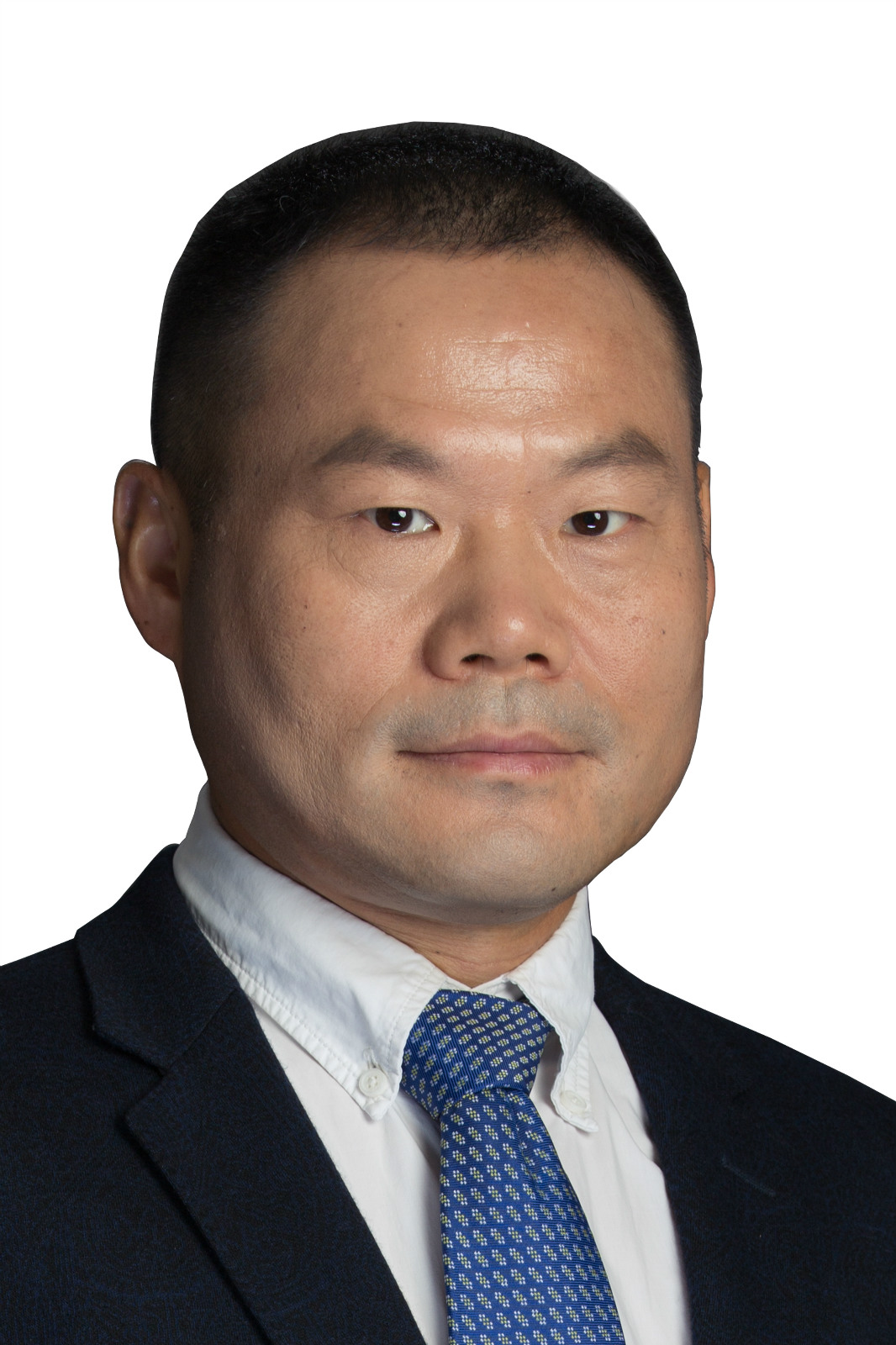 Mr. Zhang Shuhua (Mark) is a Partner and an attorney-at-law at Beijing Wanhuida (Shanghai) Law Firm. Mr. Zhang has worked as an IP lawyer since 1998. He has rich experiences in representing foreign clients enforcing various kinds of IP rights in China, particularly for patents and trademarks. He also advises clients on building up and maintaining IPR portfolios and developing IPR protection strategies.

Over the 20 years, Mr. Zhang has worked with the colleagues over thousands of IP enforcement cases for foreign clients, winning many landmark cases and advanced clients’ interests in China.

Mr. Zhang has been rated Leading Lawyer in the practice of intellectual property by premium legal directory for domestic law firms in Asia-Pacific “Asialaw Profiles” for the year 2016. He has also entered the list of “Leading Intellectual Property Lawyers” in China for the year 2015 released by “China Law & Practice” - a leader in specialized industry news and information. Mr. Zhang is meanwhile one of the Top 15 IP Lawyers in China rated by “The Asian Legal Business Magazine” and a Recommended Lawyer in the category of Intellectual Property listed in The Legal 500 Asia Pacific 2016 editorial. And he won the Chairman of Anti-piracy and Anti-counterfeiting Committee - AIPPI China Branch for the year 2020.