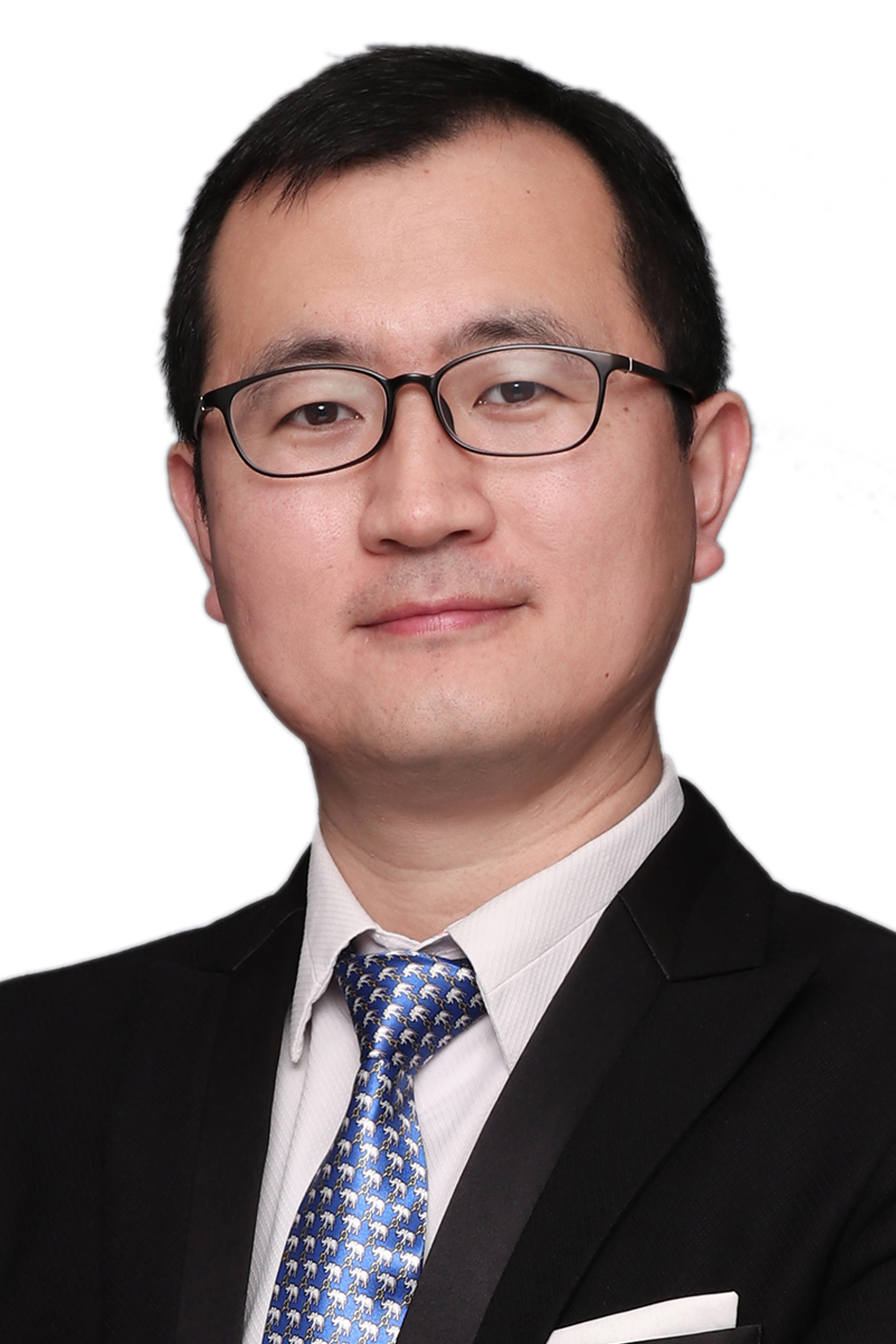 Guo Yunfei is a Partner and an Attorney-at-law at Beijing Wanhuida (Shanghai) Law Firm, where he has been practicing since 2008.

Yunfei now oversees the Enforcement Team of the firm’s Shanghai Office. His practice concentrates on organizing and coordinating administrative and judicial enforcement programs to protect intellectual property rights for reputed clients both at home and abroad. He has a niche in devising and implementing enforcement actions against internet infringement involving top Chinese B2B and B2C trade platforms like Taobao and Alibaba.

Some of Yunfei’s recent work includes:

In an action against an online store, the infringer was sentenced to a 3-year imprisonment and imposed a fine of 400,000 RMB. The case was reported and covered by China’s CCTV and mainstream media in Shanghai.

In another action against an online store, the infringer was fined 4 million RMB. The case was reported as headline by mainstream media in Jiangsu Province.

The raid action against an underground den led to the seizure of staggering number of infringing products and the case was reported by CCTV Finance and Economics Channel.

In a quick action against an online store, the infringer was sentenced to a 4-year imprisonment.

In another raid action against an online store, 3 of the 5 infringers were sentenced to over 5 years’ imprisonment and imposed a fine of over 600,000 RMB. This case was repeatedly reported by CCTV, Hubei provincial TV and mainstream media.