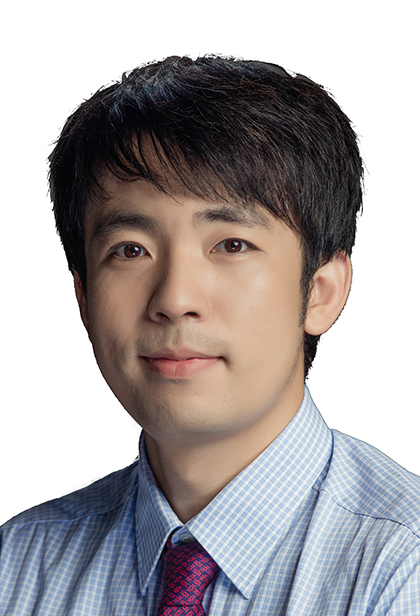 ZHANG Han is a Partner and an Attorney-at-law based in the firm's Beijing office, where he has been practicing since 2011.

Before joining the firm, Han had worked in the judicial organ for 5 years, where he has accumulated rich experience in intellectual property litigations.

Han’s practice focuses on the administrative litigation concerning granting and affirmation of trademark rights, and civil infringement suits pertaining to trademark, patent and copyright. He has been serving a dozen of the firm’s domestic magnets and multinational corporations in luxury, FMCG, spirits, retail, telecommunication and pharmaceutical industries.

Some of Han’s recent work includes:

Representing French client MAPED in patent infringement lawsuit against the manufacturer and distributor of infringing scissors throughout the first and second instance as well as retrial, obtained the Supreme Court’s confirmation in the retrial ruling, that “extra design” element has no material impact on the determination of patent infringement. The case was listed in the Supreme Court annual 50 exemplary cases for 2013 in China.

Representing Luoyang Du Kang in lodging a trademark infringement suit against a rival distillery whose low-price dumping of the infringing products significantly erodes the client’s market share, obtained court injunction, trademark infringement verdict and damages of RMB 15 million. The Court of Appeal upheld the judgment made by the Trial Court. The case was selected to be listed in the Top 10 IPR Cases of Henan in 2018.

Representing Chongqing Sokon Industrial Group Co., Ltd. in securing favorable court judgment in its trademark infringement suit against infringers. The case was listed in the Exemplary Cases of IPR Judicial Protection of Chongqing Court in 2018.

Representing Michelin in securing favorable court judgment in its trademark infringement and unfair competition suit against infringers. The case was listed in the Top 10 IPR Cases of Shandong Courts in 2014.

Representing PEARSON in a trademark cancellation procedure, which led to the successful cancellation of the registration of the disputed trademark and the administrative and judicial recognition of the well-known status of its “Longman and Longman in Chinese” trademark. The case won the 2013 Deals of the Year Award of the“China Business Law Journal”.


In 2018, Han was awarded“Excellent Lawyer of Haidian District, Beijing”. In 2019, he was listed in the “Top 50 IPR Litigating Lawyers of China”.