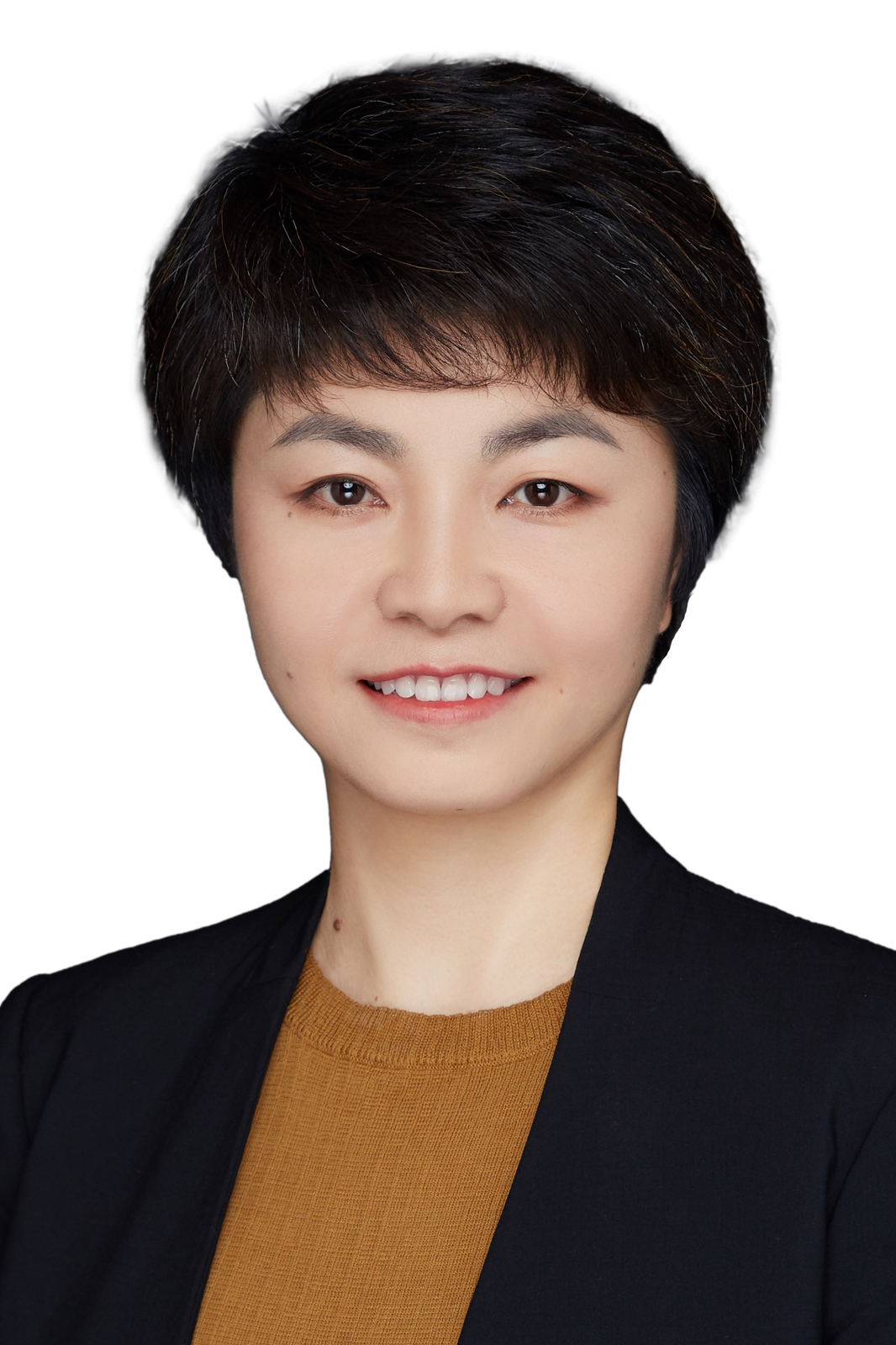 Feng (Janet) Zheng is a Partner at the firm’s Beijing office. She practices in the areas of intellectual property law with a focus on litigating patent, internet copyright protection, trade secret, and trademark related matters.

Representing an Australian medical device company in defending series patent infringement litigations initiated by a Chinese competitor before Shanghai IP Court, and in filing invalidation proceedings against the related patents;

Representing an American medical device company in defending against series patent infringement litigations and against an anti-trust litigation filed by a Chinese competitor before  courts in Shenzhen;

Defending a leading Sweden home furnishing retailer in a patent infringement litigation before Guangzhou IP Court and in the associated patent validity dispute;

Representing a French company of electronic industry in a patent infringement litigation before court in Shenzhen;

Representing a leading American bio-chemical company in a cluster of litigations against a domestic competitor, including copyright infringement, unfair competition and patent infringement before the courts in Shanghai;

Defending the validity of the core patent of a Japanese company of lighting industry in courts of Beijing;

Representing multinational companies in trademark prosecution, subsequent administrative litigation and protection in the fields of apparel goods, foods and mechanics; and

Feng has rich experiences in serving foreign corporations. She once worked in an industrial organization for IPR protection, focusing on IP policy research and providing services to multinational companies. Prior to joining the firm, she worked in two top PRC law firms respectively as associate and senior associate in the IP field, mainly serving multinational companies.